When civil war in Liberia broke out in 1990, it caused widespread migration and a large population of Liberians settled in Philadelphia.

Philadelphia Lutheran Ministries saw the need for a church, found a Liberian pastor, Rev Arthur Zogar, and helped him to colloquize into the LC-MS. PLM also assisted the congregation in locating a church building (229 North 63rd Street) in West Philadelphia and helped negotiate an loan through Lutheran Extension Fund (LCEF) to finance its purchase.

In 2014, the congregation celebrated its 15th anniversary. Rev Zogar announced his intention of returning to Liberia in the summer of 2015, so the congregation called Rev William Boymah to serve as its pastor after his colloquy into the LC-MS. He graciously serves the church while still operating a private business. 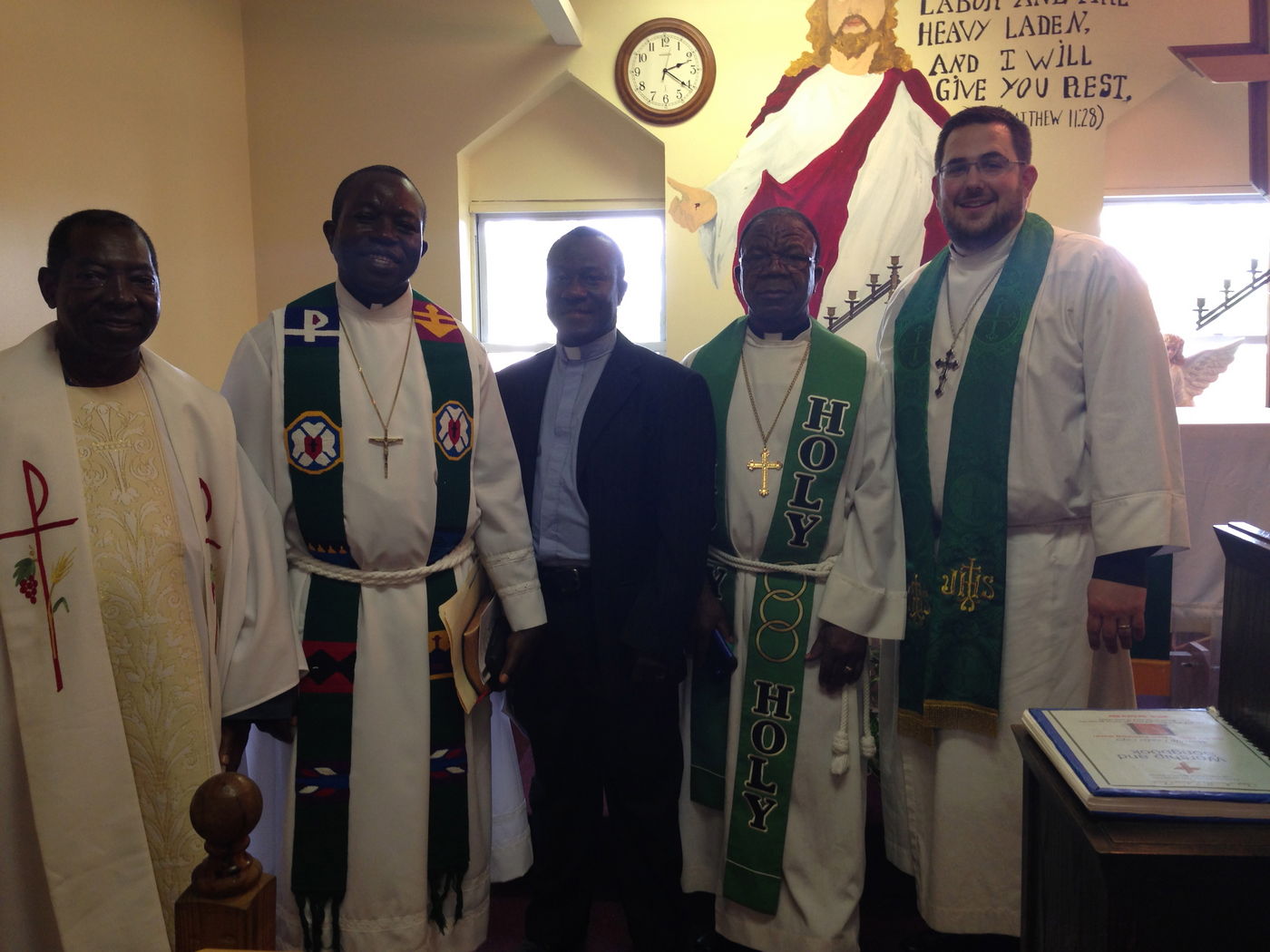