Prayer and the Power of Unbelief 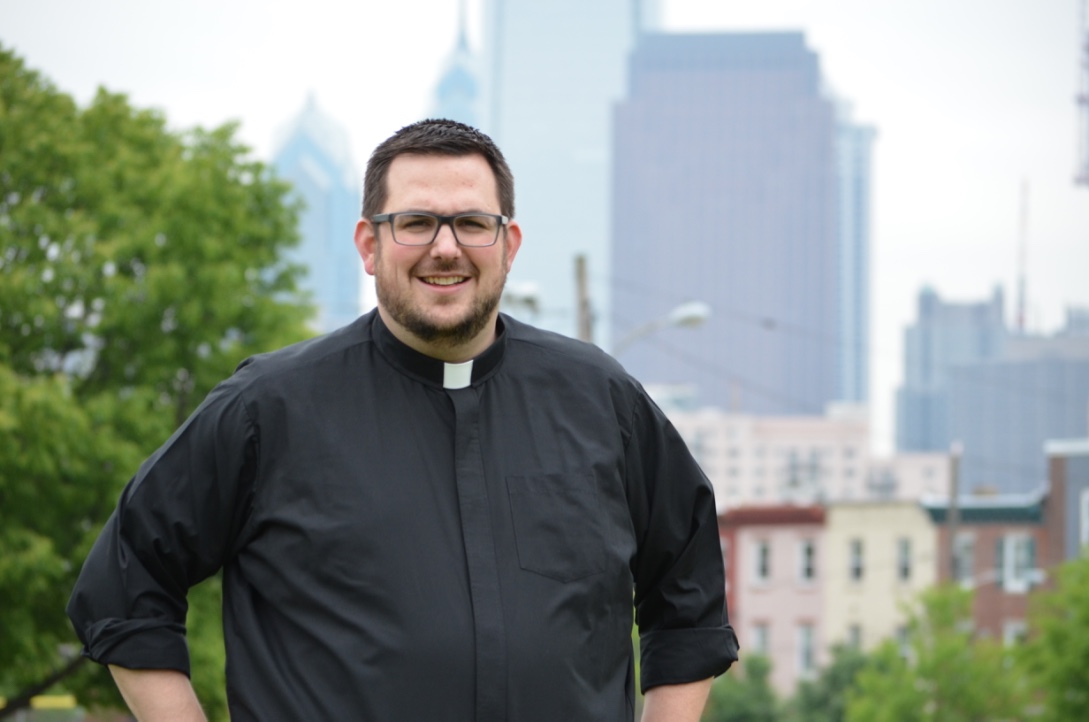 I ate lunch recently with a man whose journey to the faith can only be described as miraculous. After living most of his life without any connection to the faith, he first encountered Christianity as a graduate student when a classmate began to talk to him about his church. Eventually, after reading the Lutheran confessions, he found a home in an LCMS congregation.

That story may not seem miraculous to most people. There’s no mention of visions, of choirs of angels singing, or of bright lights shining from heaven. But it is a modern day miracle.

The modern world creates significant obstacles to the Christian faith. Most Americans believe that people are innately good and that sin is really only a problem for bad people who have learned to hurt others. In this belief, people miss their own need for the forgiveness of sins. At the same time, people unquestioningly accept that science can fix society, and they put their faith in research and medicine. In the city especially, the realities of racial tension and social inequality work together to keep people from seeing the church as a place of Christ’s goodness.

Unbelief is an evil force of the modern age. The mindset of this world can easily squeeze out any interest in what Christ says about our condition. And we need Jesus.

In Mark 9:17-29, a father in distress brings his son to the disciples to cast out a demon. When they are not able to help the boy, Jesus says, “O faithless generation, how long shall I be with you? How long shall I bear with you? Bring him to Me.”

Bring him to Jesus. That is the work of Philadelphia Lutheran Ministries: bring people to Christ through His Word and in His Sacraments.

In Mark 9, the father begs Jesus to have compassion on them and to help his son. Jesus responds, “If you can believe, all things are possible to him who believes.” Immediately the father of the child cried out and said with tears, “Lord, I believe; help my unbelief!” (Mark 9:24).

We can relate. We believe but struggle to see how bringing people to Jesus can do anything for them. Like the father, we struggle with our own unbelief and like the disciples, we are powerless to build faith in the unbelieving hearts of those around us.

Jesus, though, gives the gift of faith to all who come to Him. He commands the demon to leave and never return to the boy. Later, His disciples asked Him privately, “Why could we not cast it out?” Jesus answered, “This kind can come out by nothing but prayer and fasting (Mark 9:28-9).

The Gospel goes forth with prayer and fasting. The disciples didn’t have the ability to do anything for the boy. We don’t have anything to offer in the face of the demonic force of unbelief. Instead, they took the boy to Jesus. That is what we do. We petition Christ on behalf of the city. City life is full of people fighting their demons, and they are helpless in their unbelief.

Jesus looks upon them with compassion and gives them the gift of faith. Jesus continues to do miracles by casting out unbelief, cutting through the distractions of the modern world to create faith. We just bring them to Him.

Deliver Us From Evil

Prayer and the Power of Unbelief